Henrietta Lacks Descendants Announce Plan to Sue Pharmaceutical Companies Continuing to Use Her ‚ÄòHeLa‚Äô Cells Without Their Permission - ViralMula.com 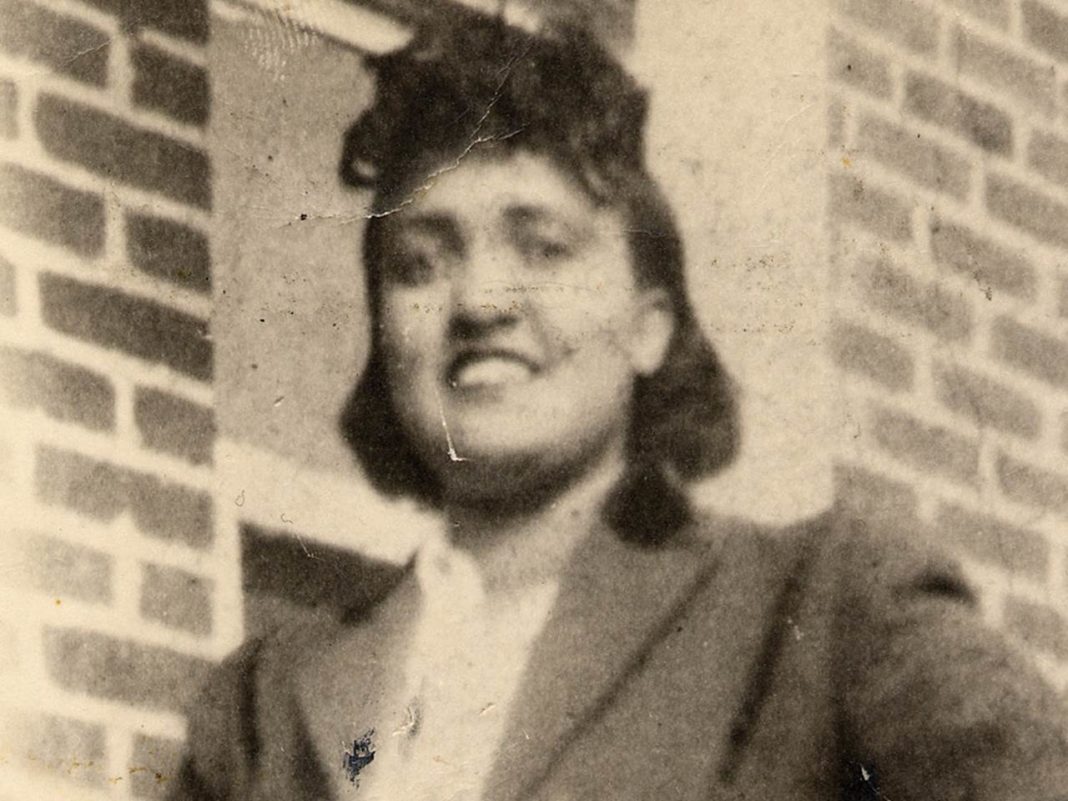 Decades ago, Henrietta Lacks‚Äô cells, unbeknownst to her, were taken and used for medical research, a they still are to this day. Now her family wants pharmaceutical companies to pay up if they‚Äôre going to continue, and they‚Äôve hired civil rights attorney Ben Crump to ensure it happens.

In a statement to the Baltimore Sun earlier on Thursday, July 29, Crump, who has represented the families of slain Black men and women, often at the hands of law enforcement, announced that he and his team would be going after as many as 100 drug companies.

As there were no policies requiring consent from cell donors, scientists were able to collect and use Henrietta Lacks‚Äô cells without permission. (Harvard University Archives)

This comes on behalf of more than a dozen of Lacks‚Äô descendants, including Lacks‚Äô eldest surviving son, Lawrence Lacks Sr. and several great-grandchildren. Crump and the family‚Äôs other lawyer, Christopher Seeger, are looking to formally file their first legal claim later this fall on Oct. 4, the day Lacks died 70 years ago.

‚ÄúThe American pharmaceutical community has a shameful history of profiting off research at the expense of Black people without their knowledge, consent, or benefit, leading to mass profits for pharmaceutical companies from our illnesses and our very bodies,‚Äù Crump said. ‚ÄúThere is no clearer example of this than Henrietta Lacks and the seemingly endless manipulation of her genetic material. The pharmaceutical companies have been unjustly enriched by this unethical taking of her cells, while Henrietta Lacks‚Äô family has never been afforded any equity.‚Äù

Seeger, who‚Äôs helped win billion-dollar settlements against companies such as Volkswagen, said that their team is tediously researching any company ‚Äúthat has made a product that has either used the cells to build their products or commercialize it in some way or develop it, so that‚Äôs a lot of companies.‚Äù¬Ý

The Maryland native‚Äôs cells, dubbed ‚ÄúHeLa‚Äù cells, are somewhat of a medical wonder, being the first ‚Äúimmortalized line‚Äù to grow outside the body in a glass tube and not perish within days as others had at that time. Lacks‚Äô unauthorized contribution to scientific research led to advances in vaccines, cancer treatments, and in vitro fertilization, subsequently saving countless lives.

In 1950, while giving birth to her fifth child 1950 at Johns Hopkins Hospital, it was discovered that the then-31-year-old had an aggressive form of cervical cancer. Doctors took her cells with neither her nor her family‚Äôs permission.

However, not only did Lacks‚Äô cell line save lives, her case became a foundation for the ethical standard for informed patient consent in the medical community.¬ÝKnown as the Common Rule, doctors are required to inform patients if they would be used in any research capacity and are required to assign them a code number to establish anonymity.¬Ý

The family had previously been engulfed in a battle with Johns Hopkins University over acquiring their loved one‚Äôs cells. Over the years, reports have claimed that the institution came to an agreement with several members of the family that permitted them to use the cells. However, Lacks Sr., who claims to be the estate‚Äôs executor, contested that those members had no merit to make such decisions.

The university maintains that there were no guidelines regarding consent or use at the time, and Johns Hopkins has never patented her cell line, therefore, it didn‚Äôt own the rights to it and make a profit from it. Lacks Sr. has not abandoned his fight with the university despite the recent announcement of the plan to pursue claims against pharmaceutical companies.

During a recent interview with the New York Post, the eight-time Olympic gold medalist was asked about the 21-year-old whose stellar performance in the U.S. Olympic Track and Field Trials at the new Hayward Field in Eugene, Oregon, last June was quickly overshadowed by a series of incidents, including a failed drug test, which subsequently got her disqualified from the Tokyo games entirely.¬Ý¬Ý

Bolt told the media outlet that the best thing the Texas native can do now is stop talking and focus on what really matters.¬Ý‚ÄúI would tell Sha‚ÄôCarri to train harder and to be focused and not say too much‚Ä¶,‚Äù he explained. A much speculated lack of media experience ultimately led to a dim in her once fiery fan support. Many have expressed belief that the young star‚Äôs trash talk proved damaging to her brand.¬Ý

‚ÄúIf you talk that big talk you have to back it up,‚Äù Bolt continued. The Jamaican-born sprinting phenom added,¬Ý‚ÄúSo just train hard and focus on that and try to come back, do it and then talk about it.‚Äù

On Aug. 21, Richardson finished in last place in the women‚Äôs 100 meters as Jamaica‚Äôs Elaine Thompson-Herah dominated the race. Shortly afterward, an online feud seemingly unraveled between Richardson and Team Jamaican.

Bolt told the outlet he and his fellow Jamaican athletes were not impressed by Richardson‚Äôs attitude, considering a rivalry between American and Jamaican sprinters that picked up some steam dating back to at least 2012.¬Ý

‚ÄúJamaicans were vexed because she was talking a lot of s‚Äìt before the actual race, it is just one of those things,‚Äù he explained. ‚ÄúJamaicans don‚Äôt like when people talk s‚Äìt about us because we are a very proud people. So if you talk about us we are gonna want you to back it up. It definitely gave those women the extra push [to win.]‚Äù¬Ý

Richardson has had a few incidents with members of the Caribbean nation. She was offered an all-expenses-paid trip to Jamaica by a Jamaican hotel owner, following her¬Ýloss to Jamaica‚Äôs Shelly-Ann Fraser-Pryce, who finished second in the Prefontaine race. Many people online found the gesture to be disingenuous.

‘You Have to Back it Up’: Usain Bolt Offers Sha‚ÄôCarri Richardson Some Tough Advice Following Multiple Meet Losses

TSRBrainGamez: Can y‚Äôall guess whose fresh mani-pedi this is, Roomies? (SWIPE)