'The Bachelor' Host Chris Harrison Plans On Returning After Stepping Away For His Controversial Comments - ViralMula.com

It looks like Chris Harrison will be making his return to “The Bachelor“.

Chris Harrison found himself in the hot seat after he seemingly defended a contestant from the current season of The Bachelor who attended a plantation party in 2018.

Following the backlash he received, Chris Harrison revealed he was taking a temporary break from his hosting duties on the popular dating show. In a recent interview with Michael Strahan on Good Morning America, Chris Harrison shared that he fully plans on returning to the show in the future. He said,

“I plan to be back and I want to be back. This interview is not the finish line, there is much more work to be done and I am excited to be a part of that change.”

The 49-year-old TV personality also spoke on his recent controversy and apologized for his comments again.

“I am saddened and shocked at how insensitive I was in that interview with Rachel Lindsay. I didn’t speak from my heart, and that is to say I stand against all forms of racism and I am deeply sorry. I talked to Rachel, not since she deactivated her Instagram account, but I talked with Rachel initially, and I apologized and I want to do so again: I am incredibly sorry. To anyone who is throwing hate towards Rachel Lindsay, please stop. It is unacceptable”

Rachel Lindsay was the first black Bachelorette in 2017 for the long-running series. She is also the person who conducted the interview with Chris Harrison that landed him in the hot seat. Following the questionable things Chris Harrison said during the interview, Rachel Lindsay shared that she started to receive hate comments from fans of the show. This led her to deactivate her Instagram account. 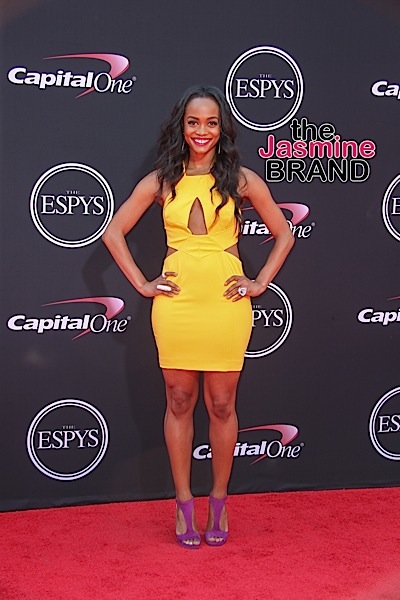 What are your thoughts on Chris Harrison returning to The Bachelor? Let us know in the comments.