Tessica Brown AKA Gorilla Glue Woman's Masses In Breast Are Not Cancerous - ViralMula.com 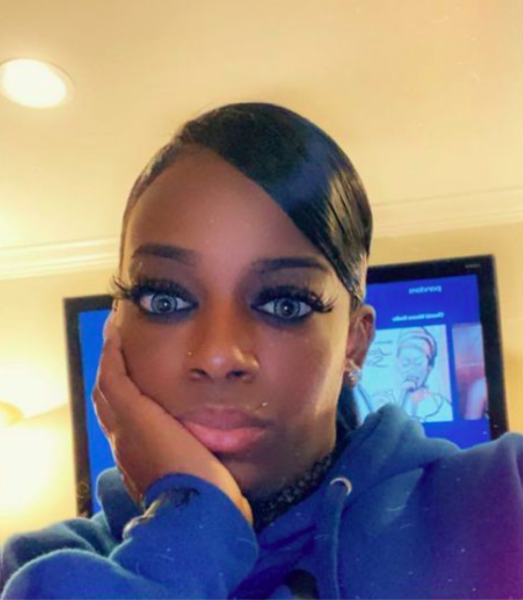 According to new reports, the lumps plastic surgeon Dr. Michael Obeng found in her breasts are not cancerous.

Her manager told TMZ that they are benign cysts from fibrocystic breast disease.

Shortly after plastic surgeon Dr. Michael Obeng was able to finally remove Gorilla Glue spray adhesive from her hair, he discovered a lump in each of her breasts while giving her a consultation for a boob lift and breast implants.

Her manager, Gina Rodriguez, told TMZ that Tessica Brown underwent a mammogram that confirmed the lumps in her breast. They will now be tested to see if they’re cancerous.

Tessica Brown is said to be staying optimistic, noting that her Gorilla Glue mishap ultimately lead to the doctor discovering the lumps.

As previously reported, Tessica Brown went viral as she documented her struggle of getting Gorilla Glue out of her hair.

What are your thoughts on the latest update for Tessica Brown? Comment and let us know.