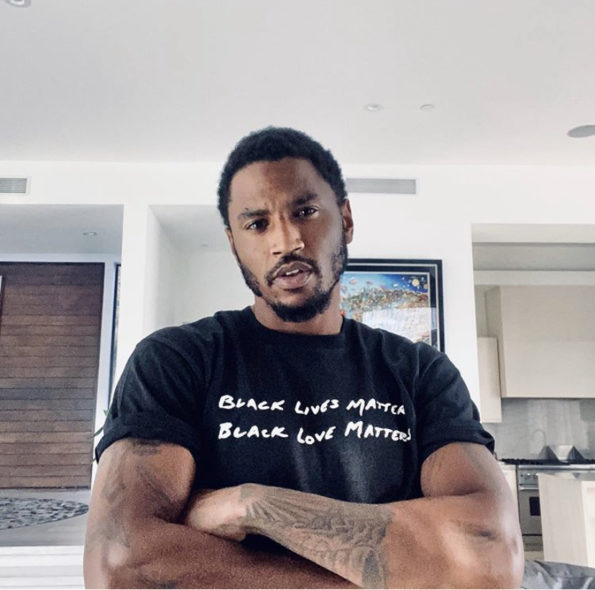 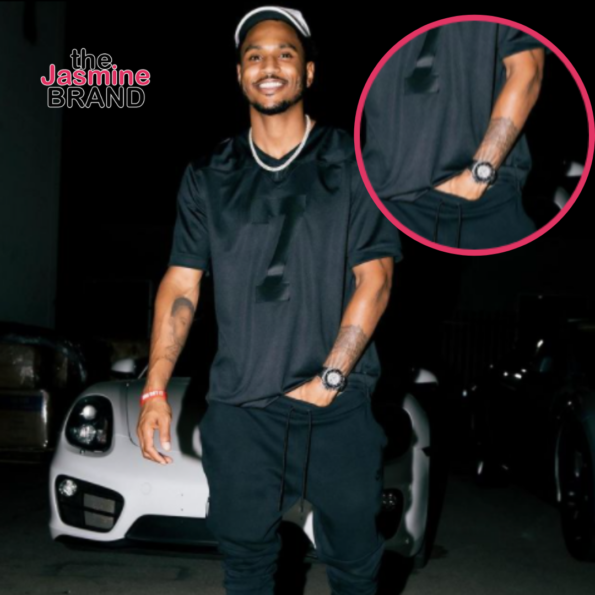 Trey Songz seemingly responded to the rumors that he’s the unnamed man in the viral video. The 36-year-old singer shared a post to his Instagram page and captioned the images with the shocked face emoji. 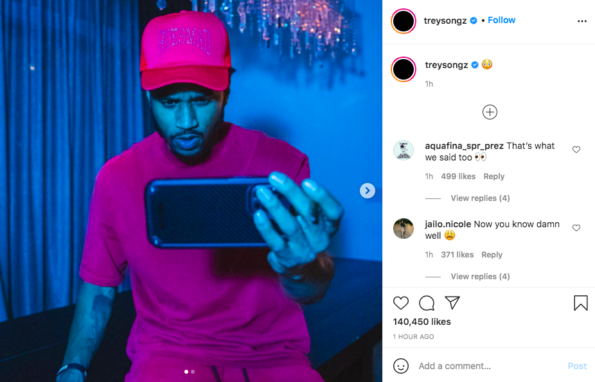 What are your thoughts are this entire situation? Let us know in the comments.