Tessa Thompson Launches Her Own Production Company, Has First-Look Deal With HBO - ViralMula.com 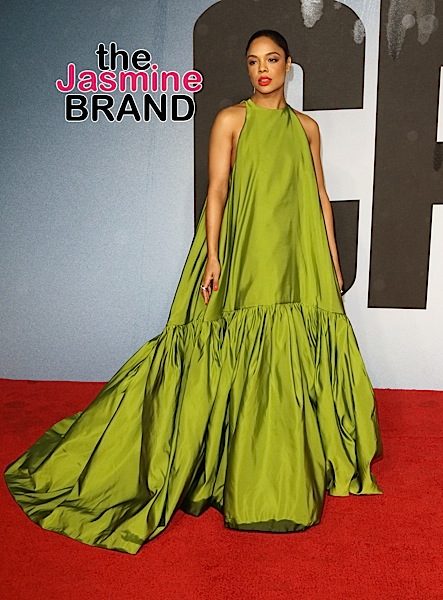 Tessa Thompson Launches Her Own Production Company, Has First-Look Deal With HBO

The Creed actress launched her own production company, Viva Maude, which has already landed a two-year deal with HBO and its streaming platform HBO Max. She’s also slated to serve as executive producer for two upcoming book adaptation films — Who Fears Death and The Secret Lives of Church Ladies, according to Deadline.

Who Fears Death tells the story of Onyesowu in North Africa as she journeys through life as an outcast while learning to embrace self-love. In her process, she battles her father, who’s a sorcerer, and serving as an instrument of deliverance for the oppressed. 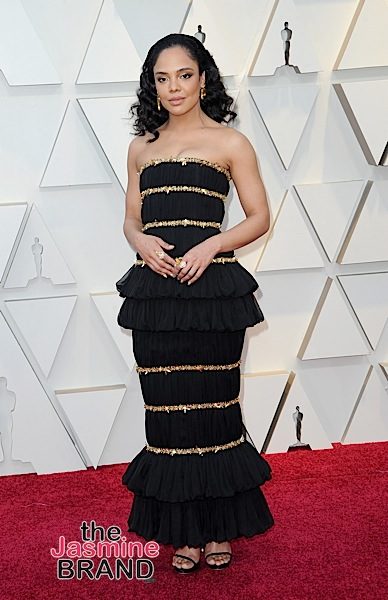 The Secret Lives of Church Ladies follows various generations of women who navigate to what they want while battling between double standards in the church and their own desires.

“I’m beyond thrilled to officially launch my production company, Viva Maude, which has been a real passion project and labour of love over the last few years. I’m elated to begin this partnership and to bring entertaining and impactful television projects to my friends and collaborators at HBO and HBO Max.  Together we are committed to developing interesting and inclusive stories with inventive creators and to discover new voices and visionaries.”

What are your thoughts on Tessa Thompson’s production company? Comment and let us know.

Tessa Thompson Launches Her Own Production Company, Has First-Look Deal With HBO