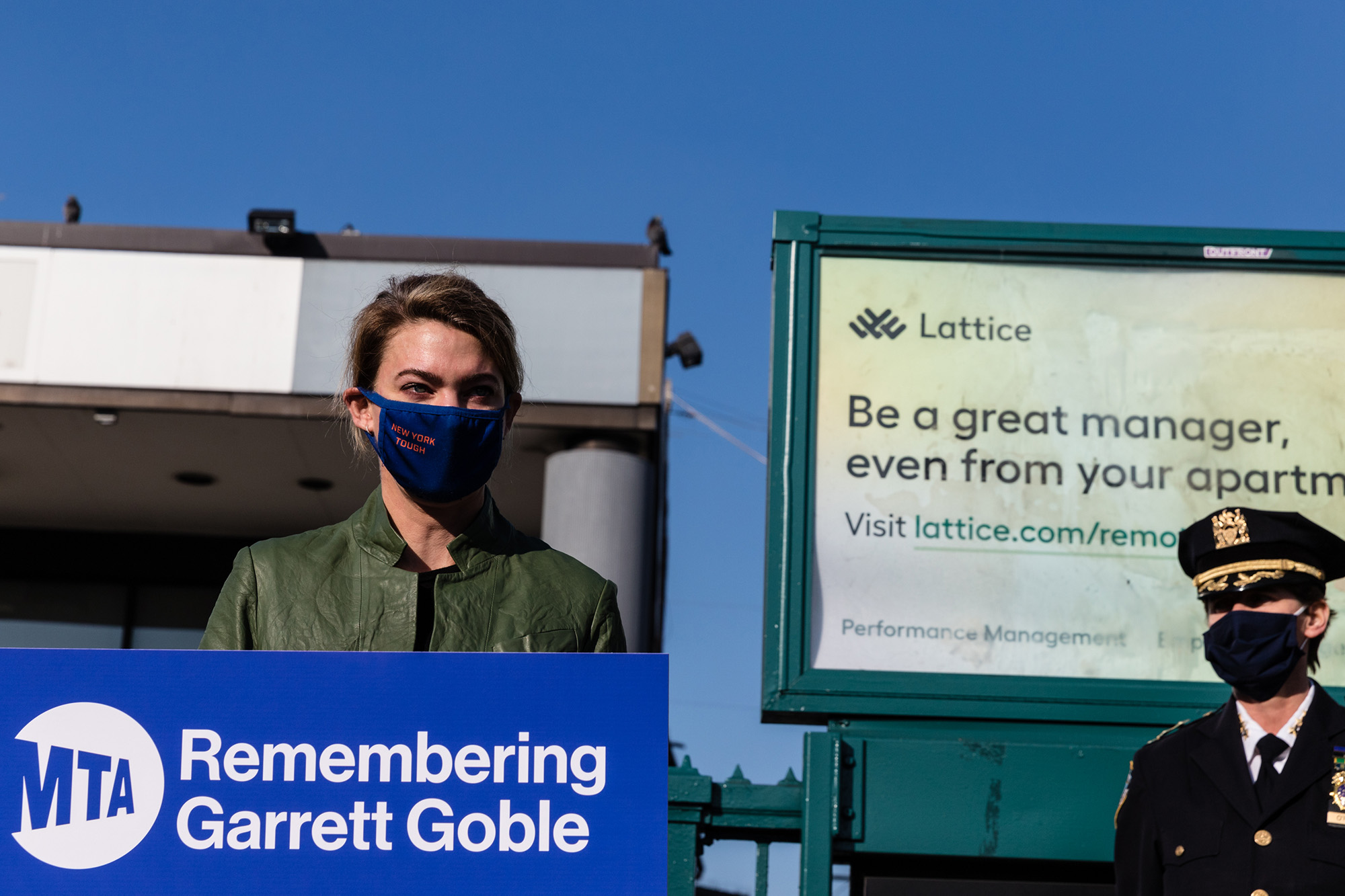 In 2020, subway riders and transit employees sustained more than COVID-19. Amid the drop in ridership, the commuters who utilized the transit to get to and from work were endangered by ranting madmen and opportunistic goons.

The city’s trains were struck by spikes in break-ins, attacks, break-ins and rapes. The infection and the summertime’s pop-up George Floyd demonstrations robbed riders of a robust NYPD existence. Recent prominent attacks on 5 ladies at the Morgan Street subway station and an attack versus a bus operator are offering riders the impression that the transit system isn’t safe.

Interim MTA president Sarah Feinberg just recently composed to Mayor de Blasio requesting a rise in NYPD existence in the transit system and for 311 to react to non-emergencies in the subway system. In the letter gotten by The Post, she noted a string of current violent attacks on travelers and transit employees. TWU Local 100 has actually signed up with Feinberg in making the case to de Blasio.

Last year, Gov. Cuomo licensed the MTA to work with an extra 500 MTA policeman to patrol city trains and buses. But the pandemic stepped in, with its drop in ridership and earnings, so just 168 got generated, with 25 more en route. But the work generally falls to the 2,700 NYPD Transit Bureau police officers charged with patrolling the system.

As ridership ramps back up, let’s hope hard-pressed Police Commissioner Dermot Shea can a minimum of up patrols of high-crime transit areas. Safe trains are vital to the city’s healing.