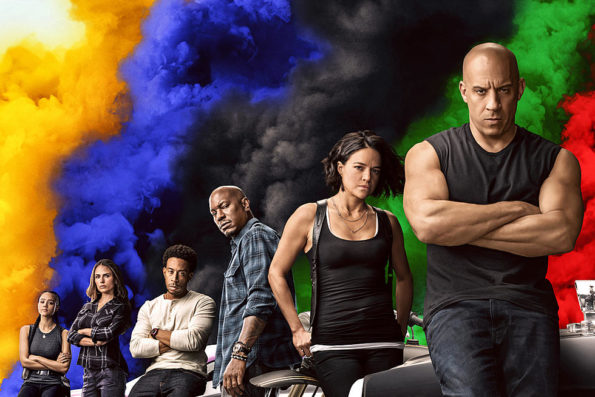 ‘Fast and Furious’ Franchise to End

According to reports, the “Fast and Furious” franchise will come to a conclusion after the 10th and 11th films. Reportedly, Justin Lin, who directed the third, fourth, fifth, sixth and ninth “Fast and Furious” films, will direct the final two installments. 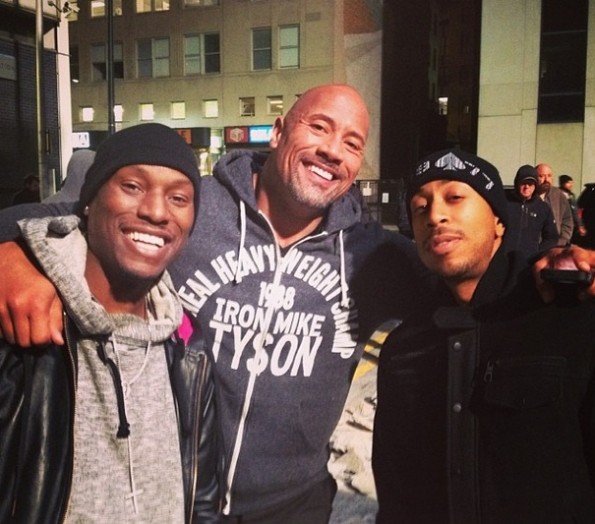 Other spin-offs based on “Fast and Furious” characters are currently in development and  “Fast & Furious Presents: Hobbs & Shaw” starring Dwayne Johnson and Jason Statham, will continue.

What are your thoughts about the franchise ending? Let us know in the comments.