Gabourey Sidibe Says 'Seas Didn't Part For Me The Same Way It Might Have For Anna Kendrick' After Oscar Nod - ViralMula.com 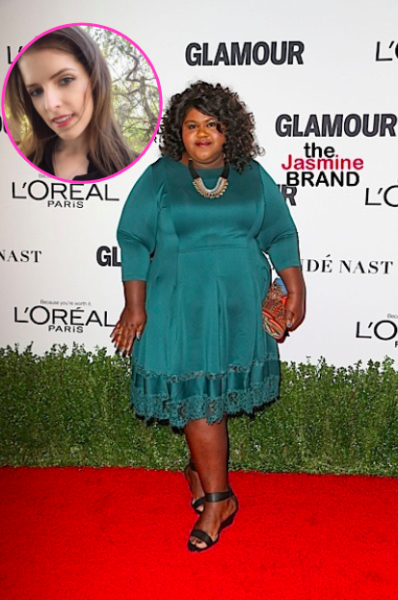 Actress Gabourey Sidibe is reflecting on her career, which started with a 2010 Academy-Award nomination for her breakout role in Precious.

Gabourey Sidibe said while the Oscar nod for Best Actress happened in the earlier days of her career, the calls for new roles didn’t come as quickly as some might have thought.

“I’ve heard the idea that I’m just lucky before. I’ve heard that. I’m an extremely unlucky person, actually. I work really, really hard though. And no, the Hollywood seas didn’t part for me in the same way that it might have for maybe Anna Kendrick who was nominated for the first time that year as well, who then went on to star in films and television and the whole thing.”

Anna Kendrick was also nominated in 2010 for Best Supporting Actress after she starred in Up In The Air.

“The seas did not part that same way for me and I assume that there are a few factors that made that so, but I am still working 10 years later.”

In a separate interview, Gabourey Sidibe told The Daily Beast that many executives thought she was very similar to her Precious character, and even talked to her in slower sentences thinking that was the only way she’d understand. Still, she wasted no time in speaking up for herself and letting her true hilarious and intelligent personality shine through.

She later went on to star in Empire, American Horror Story, and Difficult People. Most recently, she’s set to star in the film Antebellum.

What are your thoughts on what Gabourey Sidibe had to say? Comment and let us know!