Duckie Thot Responds To Criticism Of Her Rumored Boyfriend: Mind The Business That Pays You Boo - ViralMula.com 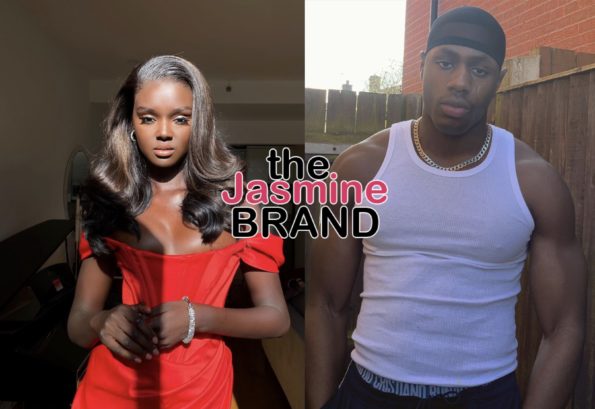 Duckie Thot Responds To Criticism Of Her Rumored Boyfriend: Mind The Business That Pays You Boo

It looks like Australian model Nyadak ŌĆ£DuckieŌĆØ Thot is over Twitter users coming for her alleged new relationship. The 24-year-old is well-known for being the second runner-up on the 8th season of AustraliaŌĆÖs AmericaŌĆÖs Next Top Model. She is also one of the faces of RihannaŌĆÖs Fenty Beauty cosmetic line. 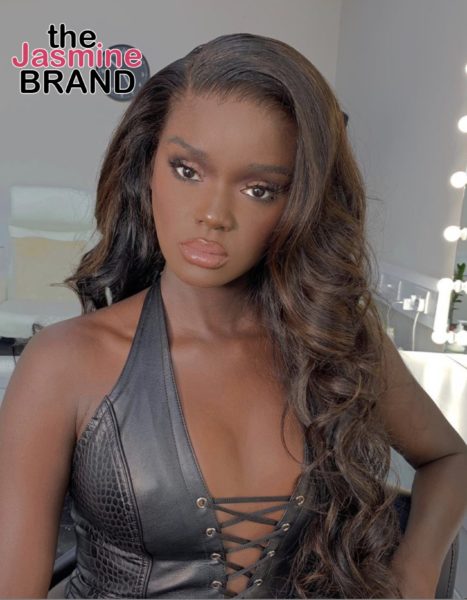 Duckie Thot took to Twitter to let her followers know how she felt about the criticism circling social media regarding her relationship,

Some fans have said that Duckie Thot is settling with him and dating down. One fan replied to a photo of Duckie Thot and her boyfriend kissing for his birthday.

Duckie also shared a few words for one Twitter user who asked why Black women date downwards no matter where they are in life.

Duckie Thot replied to the user: 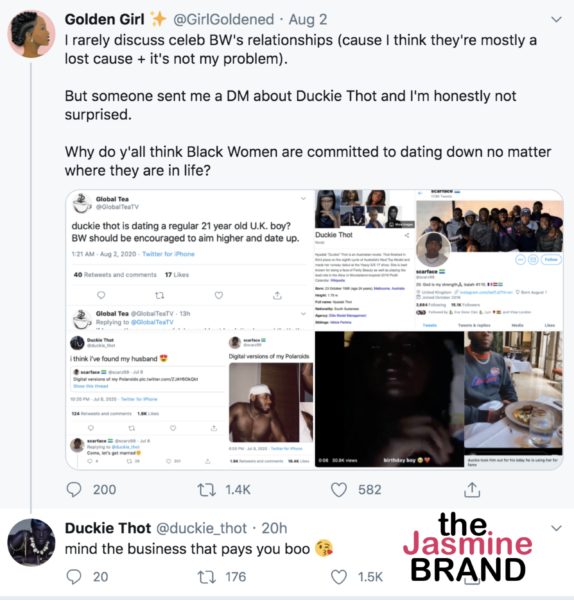 Earlier this year (July 8), the couple seemingly confirmed their relationship with tweets. 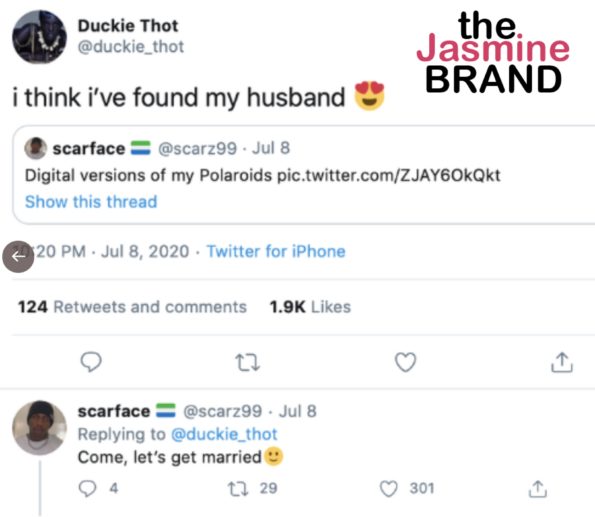 What are your thoughts on the criticism of Duckie ThotŌĆÖs love life? Share your responses with us in the comments.

Nicki Minaj is shutting down speculation and unconfirmed rumors that the reason for her recent ŌĆśsnifflesŌĆÖ during Instagram Live, was due to using cocaine. Recently, she did an IG Live, updating fans on her professional and personal life. Throughout the video, Nicki Minaj could be seen sniffling.

What are your thoughts about MinajŌĆÖs explanation? Let us know in the comments.

ŌĆśFor LifeŌĆÖ Canceled By ABC After Two Seasons, Will Be Shopped

New ABC Entertainment president Craig Erwich has opted to cancel second-year drama ŌĆ£For LifeŌĆØ. Deadline reports that the drama has not performed well on linear and that the series is ABCŌĆÖs lowest rated scripted series of the current season in Live+Same Day.

?iŌĆÖll tell you where you can tune in to see FOR LIFE shortly. Check out my new show (Family Affair) on ABC coming soon ! #bransoncognac #lecheminduroi pic.twitter.com/502Yb6gFrC