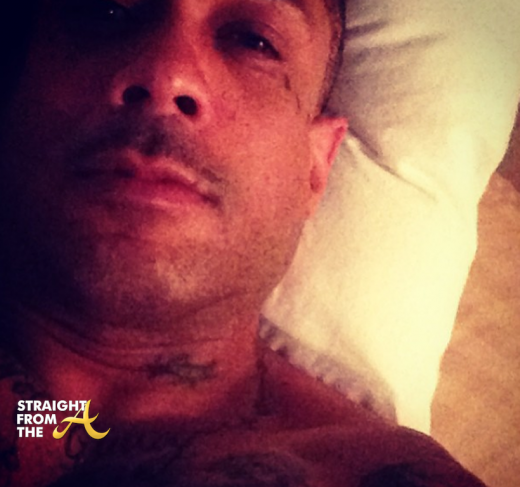 Benzino talks exclusively with ‘Straight From The A‘ In the interview the former owner of ‘The Source Magazine”talks about his love for Althea Heart While he chops it up Michelle. The couple, who previously starred on the VH1’s show Love and Hip Hop Atlanta, have now made their way to OWNtv’s LOVE GOALS.

Check out our interview with Benzino below…

In the virtual interview, Zino expresses how much he still loves Althea and even wrote a poem for her. The heartbroken reality star also discuses his recent appearance on the Oprah Winfrey Network relationship reality show, and even plays a snippet of his debut song.

For the record, Althea also had a lot to say about her relationship with Benzino. CLICK HERE to view our exclusive conversation with Althea.