A Latino Oklahoma father who reportedly had a long history of disdain for black people and didn’t want his teenage daughter hanging around Black people was arrested Wednesday in the death of the girl’s boyfriend and the victim’s cousin.

Albert Thomas, 20, and DeJon Ross, 21, reportedly were at the house picking up Manuel Quezada’s daughter to go to a movie at the cinema when the man allegedly came out of the house and shot the victims during a brief scuffle, according to KJRH.

The incident happened at about 10 p.m. Tuesday in a neighbourhood of the Tulsa suburb of Owasso and led to the arrest Wednesday of Quezada as well as his wife Angelica on an accessory to murder charge, according to the Rogers County Sheriff’s Office.

Family members say the 2 men killed in a shooting in Owasso last night are 20 y/o Albert Thomas and 21 y/oDajon Ross. The suspects are Manuel & Angelica Quezada. Parents of Alberts girlfriend. These are pics of Albert from his mom. @KTULNews pic.twitter.com/76x5qUanpy

When a neighbor heard the gunshots and called 911, deputies arrived to find one of the victims in the street with a gunshot wound, the other in the driver’s seat of a car and Manuel Quezada in the driveway with a gun in his back pocket, authorities told News On 6.

Family members also told the news station that Thomas had been dating Quezada’s daughter for the past two years and hadn’t met her father until the night of his death.

The victims’ aunt Aleta Thomas told News On 6 the father “would always tell” his daughter “that he didn’t want her being around black people.”

“He never met the dad until last night, and this man killed him in cold blood,” Aleta Thomas said of her nephew.

She said she doesn’t understand why her relatives were shot.

“They still have their family. We don’t,” Thomas told News On 6. “We have to bury a kid. We’ve got to bury two kids. They don’t deserve any of this.”

“The questions I think we all would have on this is, ‘What’s it really about? Where have they been?’” Walton said. “Let’s find out more about our suspects and our victims both.” 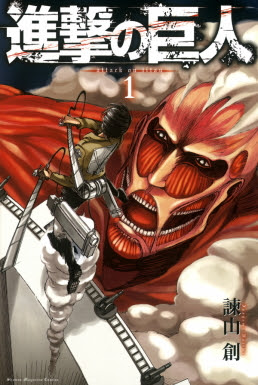 Alleged S** Tape Of Pooh Shiesty With A Transgender Woman 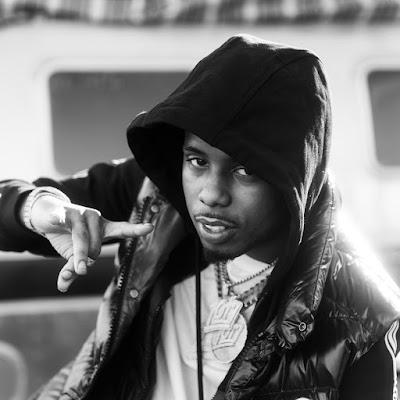 A transgender woman who goes by the username Only1NickiP has shared a sex tape with an ATL rapper exlusively on her OnlyFans account.

She charges $30 for monthly subscription.

She posted a video clip on Twitter with the caption: “With yo favorite rapper! Literally! Thanks for the AP DADDY.”

There are some who believe the rapper in the video is Pooh Shiesty while others think the chains he’s wearing are different from those Shiesty used to wear.

The Back In Blood rapper denied the claims by tweeting:

Go Play with somebody who ain’t gone kill you 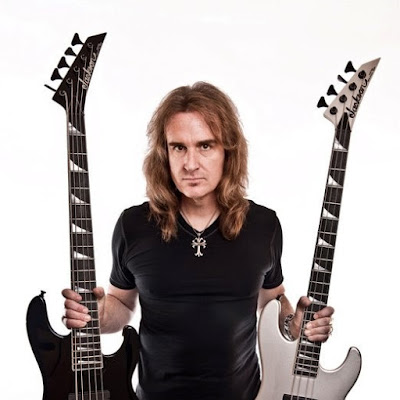 A fan recorded their video calls and shared them with a friend without Ellefson’s permission.

The 56-year-old musician denied the grooming allegations made against him, saying the “private, adult interactions” were “taken out of context and manipulated to inflict maximum damage”.

In addition, the woman involved has come out to deny that she was underage when the video calls occurred, and also deny that Ellefson groomed her, saying it’s “misinformation”.