by Mr Koco 1 week ago1 week ago
5views 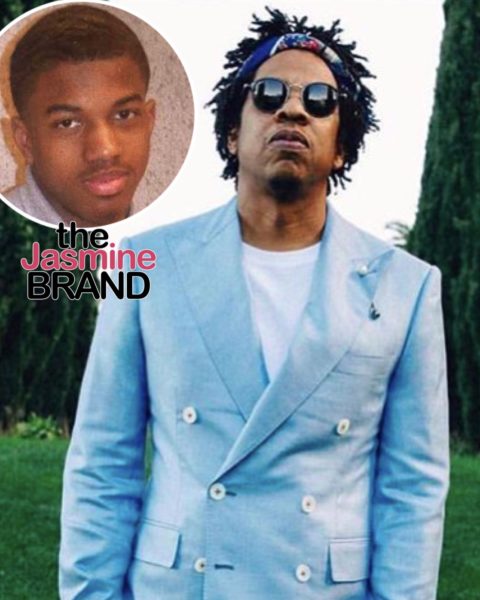 Jay Z has reportedly posted bond and paid fines for those arrested in this weeks protests in Wauwatosa, Wisconsin where protesters were calling for justice in the death of Alvin Cole (17). Alvin Cole was shot and killed outside a Wauwatosa mall in February of this year, when officers responded to a disturbance call. Wauwatosa Police Chief told reporters that Alvin fired a gun before an officer returned fire. A 7 p.m. curfew was in effect Thursday night (Oct.8) following the news that Officer Joseph Mensah, who shot Alvin Cole, will not face criminal charges. The mother and sisters of Alvin Cole, along with dozens of protestors were arrested Thursday night.

The families attorney, Kimberly Motley had this to say following the arrests:

“It’s unclear why they were arrested. At the time of their arrest, they were in their vehicle — they got pulled out of their vehicle. Tracy — who walks with a cane, who is a peaceful protester — was essentially assaulted and then taken to the hospital by police and sustained injuries as a result.”

“Their car was impounded. Taleavia Cole and Tayudah Cole were taken to two different precincts in two different cities following their arrests. All have been released without charges.”

Rapper/Entrepreneur Jay Z and Team Roc (the social justice arm of Jay Z’s Roc Nation company) reportedly posted bond for those arrested and paid an undisclosed amount of court fees for Tracy Cole, her daughters Taleavia, Tristiana and Tayudah, along with several others who were arrested.
This is not the first time Jay Z has shown his support towards the Black Lives Matter movement and ending policy brutality. Back in June 2020, Jay Z took out full-page ads across the country to honor George Floyd. Also in 2016, he donated $1.5 million to The Black Lives Matter Movement and other social justice organizations.

What are your thoughts? Let us know in the comments below.