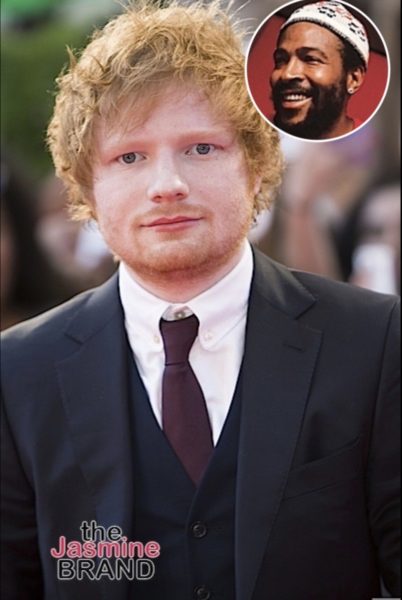 The classic sound of Marvin Gaye’s “Let’s Get It On” song is a timeless one and now singer/songwriter Ed Sheeran is being sued for copyright infringement of the hit record.

The lawsuit accuses Ed Sheeran’s 2014 “Thinking Out Loud” of using the harmony, melody and rhythmic components of the 1973 hit “Let’s Get It On,” which was co-written by Ted Townsend. Subsequently, the Townsend estate is seeking songwriting credit and a portion of the song’s revenue.

“Theft and bullying has been the only priority of the record labels’ agenda. It stops today, Sony, Atlantic and all the rest of them. We’re coming for our 40 acres and a mule plus and interest. And know that we’re not going to be silent. It don’t stop till my casket drop.”

George Clinton has had his own fair share of litigations surrounding his music.  In 2012, Clinton and mega group Black Eyed Peas ended a lawsuit that accused the group of using part of one of Clinton’s song in its hits, “Shut Up” without permission. 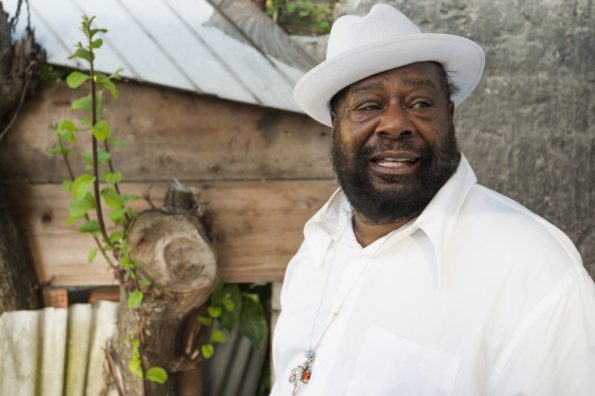 Clinton shared his thoughts regarding the music industry.  He claimed,

“Theft of the music is the new sharecroppers. Not only do they take the music and the land back, they take the 40 acres and the mule back. They get it all from the money that’s being made from IP (intellectual property). So the artists don’t have a chance. I have 20 artists in my band who never got paid for all those samples you heard.”

Sheeran reportedly responded to the lawsuit when it was first filed, allegedly claiming that the chord progressions and drum patterns for “Let’s Get It On” were extremely commonplace, in the public domain and unprotectable.

The lawsuit that was filed in the southern district of New York is set for a trial date of Nov. 9.

After listening to both songs, do you believe the melodies and harmonies from “Thinking Out Loud” have been lifted from “Let’s Get It On”?  Let us know below.