Tina Lawson Calls Out American Vogue For Lack Of Diversity: When Will You Hire More Black Photographers! - ViralMula.com 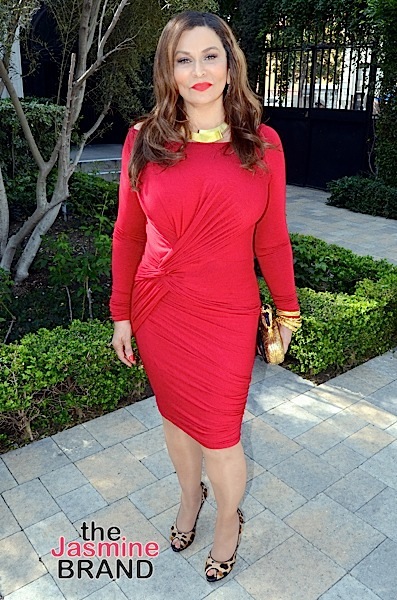 Tina Lawson is praising Edward Enninful, the current and also first Black Editor In Chief of British Vogue on their latest cover, while criticizing American Vogue.

The 66-year-old mother of Beyonce and Solange Knowles posted a screen grab of Edward Enninful and began her caption:

Kudos to this wonderful Man Mr. Edward Enningful !! Editor of “Britis Vogue “ for boldly putting our beautiful Activists on the cover !!!

Edward Enninful, who is originally from Ghana recently spoke up last month about being racially profiled upon entering his place of work. In an Instagram post, he detailed the incident on July 15. He wrote:

Today I was racially profiled by a security guard whilst entering my work place. As I entered, I was instructed to use the loading bay.

The 48 year old closed out his slideshow post with a message:

Condé Nast moved quickly to dismiss the security guard, but it jusgoes to show that sometimes it doesn’t matter what you’ve achieved in the course of your life: the first thing that some people will judge you on is the colour of your skin 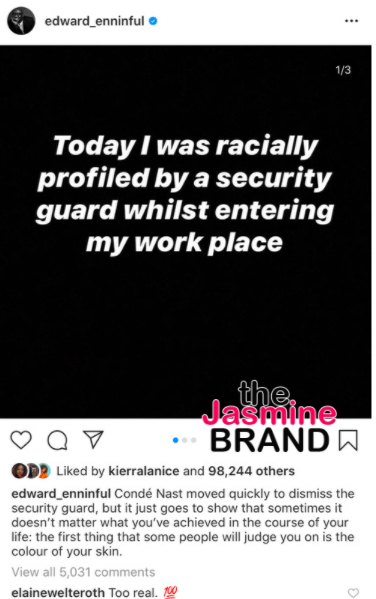 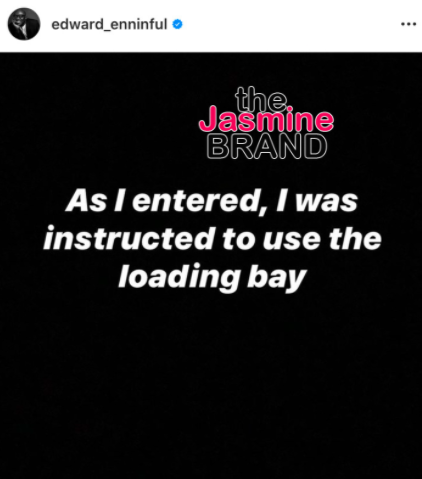 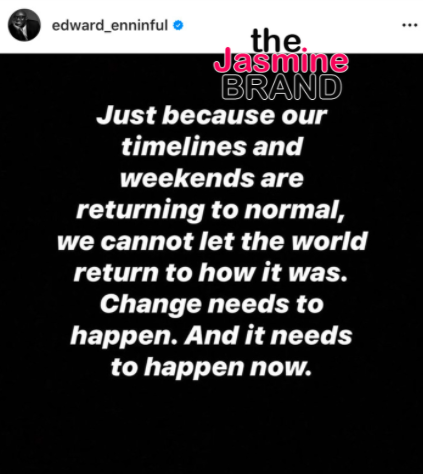 Meanwhile, in June Vogue’s editor-in-chief Anna Wintour allegedly apologized and admitted to not exerting enough effort to promote equality among Black fashion cohorts at her magazine. She allegedly wrote:

“I want to start by acknowledging your feelings and expressing my empathy towards what so many of you are going through: sadness, hurt, and anger too. I want to say this especially to the Black members of our team — I can only imagine what these days have been like. But I also know that the hurt, and violence, and injustice we’re seeing and talking about have been around for a long time. Recognizing it and doing something about it is overdue. I want to say plainly that I know Vogue has not found enough ways to elevate and give space to Black editors, writers, photographers, designers and other creators. We have made mistakes too, publishing images or stories that have been hurtful or intolerant. I take full responsibility for those mistakes.”

Do you agree with Tina Lawson remarks? Let us know in the comments below!