Steve Stoute Expands On How Drake Can Destroy the Record Industry - ViralMula.com 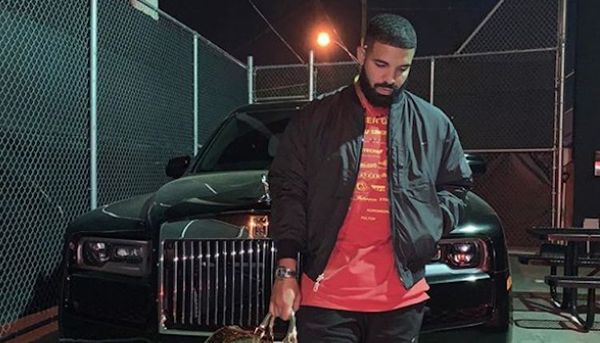 Stoute expanded on those comments during a Breakfast Club interview today. [Jump to 33 minutes.]

“100 percent,” he said when asked if Drake could take the industry. “In fact, I went further to say Drake is about to get one of the biggest bags in the history of the record business. And I said this—by the way, if you look back in time I actually said this on your show six months ago—not only is he gonna get one of the biggest bags in history, but  because if he goes independent] that’s a big part of why he’s gonna get that bag.”

“If Drake goes independent, what happens is: When he puts up ‘link in bio’ and his goes crazy and the money he makes off of that, it’s going to show everybody that if you build an audience, the record company actually doesn’t do anything at all except give you money to possibly shoot a video or do some marketing,” he said. “But that’s something that you could do with your own money or with some money. It certainly doesn’t need for you sign away your rights and masters to do that.”

If Drake goes independent, it will crater the record business because he will be a big artist in his prime defecting the system,” he said. “It would be like if LeBron left the NBA and started a league or went to another league, the Big3… Imagine if LeBron left and went to Ice Cube’s Big3. It would change everything. The next kid coming up from college, says ‘I’m not going to the NBA.'”