Mike Epps Wants To Play Richard Pryor In Biopic: I Can Win An Oscar! - ViralMula.com

by Mr Koco 1 week ago1 week ago
2views 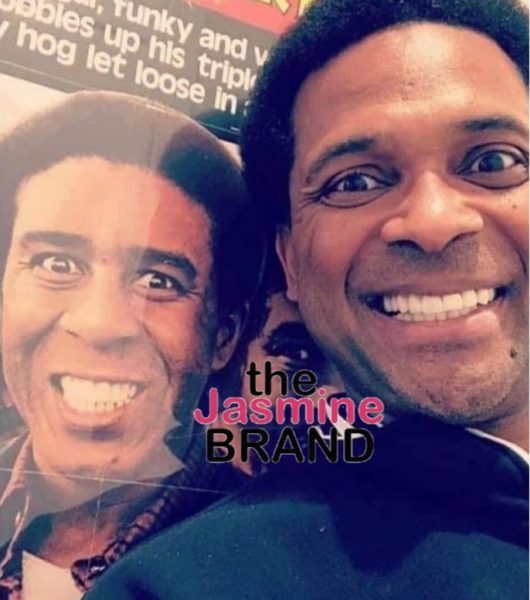 Mike Epps Wants To Portray Richard Pryor: I Can Win An Oscar!

Actor and comedian Mike Epps has his sights set on playing a late, legendary comedian. Over the weekend, Mike Epps posted a picture on himself next to a photo of legendary entertainer Richard Pryor explaining that he wanted portray him. He also tagged producer Kenya Barris writing:

“I believe I can win a Oscar for the culture if I had the chance smh believers vs nonbelievers #richardpryor they sleepin on us y’all @kenyabarris we need this for the people.” 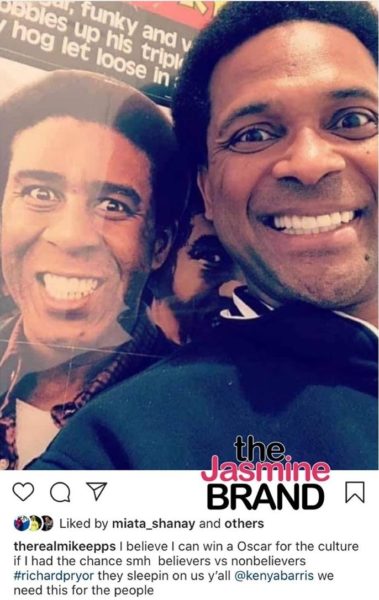 The biopic was originally scheduled to start production in 2016 under the now defunct Weinstein Company with Lee Daniels as the director, Mike Epps as Richard Pryor, Oprah Winfrey as Pryor’s grandmother, and Kate Hudson as Pryor’s widow Jennifer Lee Pryor.

Reportedly, the film’s production was originally delayed in 2017 because of Lee Daniels‘ schedule. It was then put on hold indefinitely after Lee Daniels stepped away from the project because of the consistent scheduling conflicts.

During an interview in 2019 Mike Epps was asked about the project and had this to say:

“It was a Weinstein Company project… you might not see that one.”

The Weinstein Company was front page news after it’s co-founder Harvey Weinstein was on the receiving end of several accusations of sexual assault. The company has since filed for chapter 11 bankruptcy.

Would you want to see Mike Epps play Richard Pryor in a biopic? Let us know in the comments.