Little Women: Atlanta's Ms. Juicy In Tears Over Ms. Minnie's Death - I'm In A Lot Of Pain, This Will Be The Toughest Season [VIDEO] - ViralMula.com 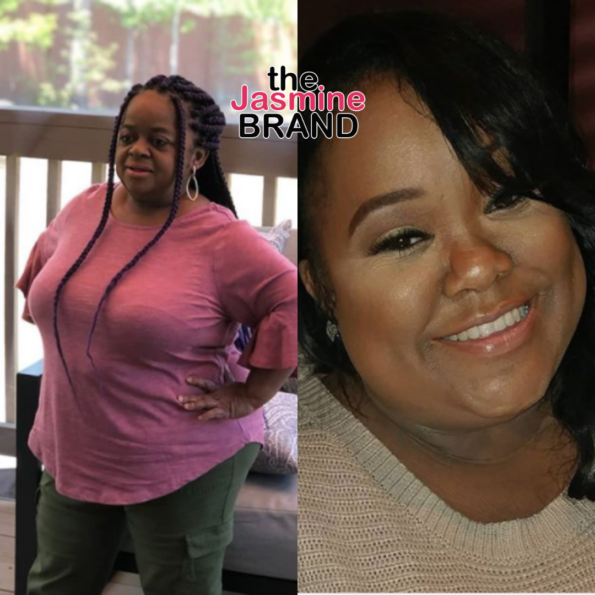 Little Women: Atlanta’s Ms. Juicy In Tears Over Ms. Minnie’s Death: I’m In A Lot Of Pain, This Will Be The Toughest Season [VIDEO]

Little Women: Atlanta star Ms. Juicy got candid in a recent tearful post on social media where says she is in lots of pain following the loss of her friend Ms. Minnie. She also says that this will be the toughest season ever.

“Just know that one moment or one day go by, that I don’t think of my friend. This is going to be one of the toughest, seasons ever for all of us.”

“The negative comments that are being said, being wrote. Guys, I can’t tell you what to do.  You do whatever you choose to do. But just know, that was somebody’s child. That was somebody’s friend. Just be careful of what you say and how you say it okay? Because we all are hurting”

See the clip below.

Little Women: Atlanta’s Ms. Juicy Says She’s In A Lot Of Emotional Pain & She Misses Ms. Minnie – This Will Be One Of the Toughest Seasons Ever ??? pic.twitter.com/J3gIoVr6qs 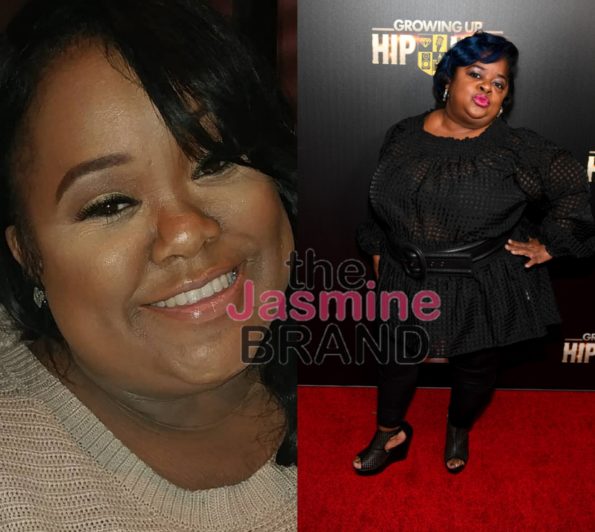 As previously reported, Ms. Minnie sadly died on April 27, in a car accident. At the time of her her death her co-star Ms. Juicy posted a tribute to her fallen friend writing:

“Girl, you know I usually don’t do this but today it’s an exception… I can’t express the PAIN I’ve been feeling this last week but I know it’s no comparing to the PAIN you’ve been feeling here on Earth but that’s all over now for you. We all want to ask the questions WHY WHEN HOW FOR WHAT BUT WHY??? You see GOD makes NO mistakes. So I don’t ???? Him!! I TRUST, BELIEVE, HAVE FAITH, AND OBEY!! So on today your celebration of LIFE I will remember all the GOOD TIMES We shared All the Memories We made all the way up until our last conversation the day before this tragedy event…. (The SMILES)

What are your thoughts on Ms. Juicy addressing negative comments? Let us know in the comments!