Kandi Burruss Confirms Taping Of New ‘RHOA’ Season: We’re Getting Tested For COVID-19 All The Time 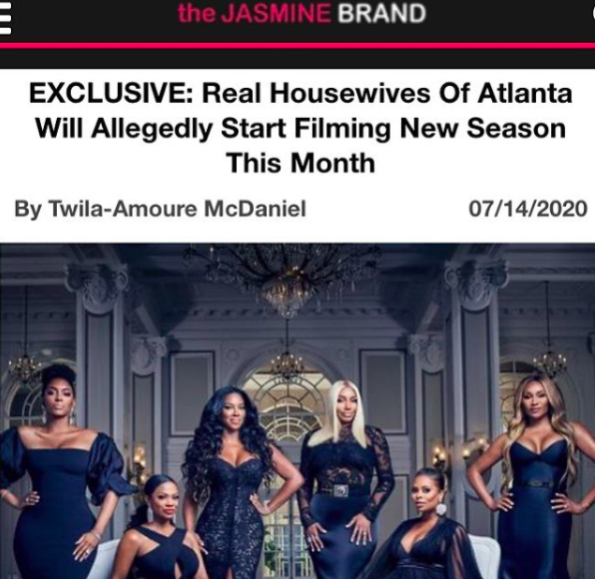 Now, Kandi Burruss has officially confirmed that filming for the show has begun. But she added that things have changed as a result of the COVID-19 pandemic.

“It’s a lot of rules because more than anything they care about our safety so, you know, we’re getting tested all the time. But I mean I guess that’s what we have to do to be able to continue to tape together because we want to make sure that everybody’s status is negative.” 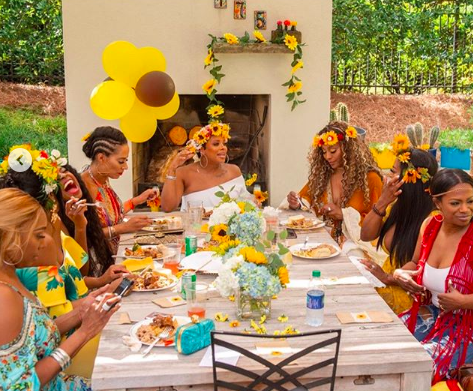 The season 12 reunion of the show was recorded virtually to also help to minimize the potential contraction and/or spread of the coronavirus amidst the ongoing pandemic.

Kandi Burruss also talked about how proud she is of her co-star Porsha Williams who’s been at the forefront of working to obtain justice for Breonna Taylor, a young African-American EMT who was gunned down in her Louisville, Kentucky apartment by police. 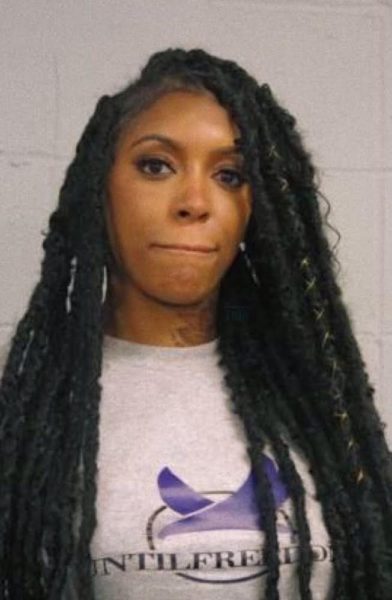 Porsha Williams, who is the granddaughter of Civil Rights pioneer Reverend Hosea Williams, along with reality star and entrepreneur Yandy Smith were among the 87 people arrested on Tuesday (July 14) while peacefully protesting on behalf of the slain 26-year-old at the home of Kentucky Attorney General Daniel Cameron who has been widely criticized for not filing charges against the officers involved in her death. The singer-songwriter and entrepreneur said:

I’m really proud of Porsha and it’s because she’s really keeping Breonna Taylor’s name out there. She’s on the front line. She’s risking herself and her own freedom to be out there on the frontlines talking about, you know, talking about what needs to be talked about.

Are you looking forward to the new season of the “Real Housewives of Atlanta?” Let us know in the comments!