Freddie Gibbs Goes Off On DJ Akademiks After He Calls Him "Irrelevant" - ViralMula.com

DJ Akademiks has a strong opinion about Freddie Gibbs calling Gibbs’s former label boss Jezzy irrelevant, turning that around and calling Gibbs the irrelevant one.

How Did Y’all Let @Akademiks Get Famous Bro 😅😅😅 pic.twitter.com/RqZvkO3uZP

“If Jeezy drop a album right now, he’s selling 50,000,” Ak said, referencing the 30K SPS first week Gibbs’s recent album Alfredo did. “Relevancy means is your music actually doing anything, and to be honest, other than the few people who f*ck with Freddie Gibbs, what relevancy does he have?

When Gibbs caught wind of Ak’s attack, he fired back on Twitter, leading to a back and forth which included Gibbs accusing Ak of paying for sex and having sex with Tekahsi 6ix9ine, and Ak claiming he’s richer than Gibbs and demanding Freddie produce tax returns that would say otherwise.

Boy shut the fuck up. U pay for sex. https://t.co/qCCuiCzdz9

I want proof that u didn’t have oral sex with Tekashi https://t.co/EFZzvxLmQt

DJ Ak vs. Gangsta Gibbs, who you got? 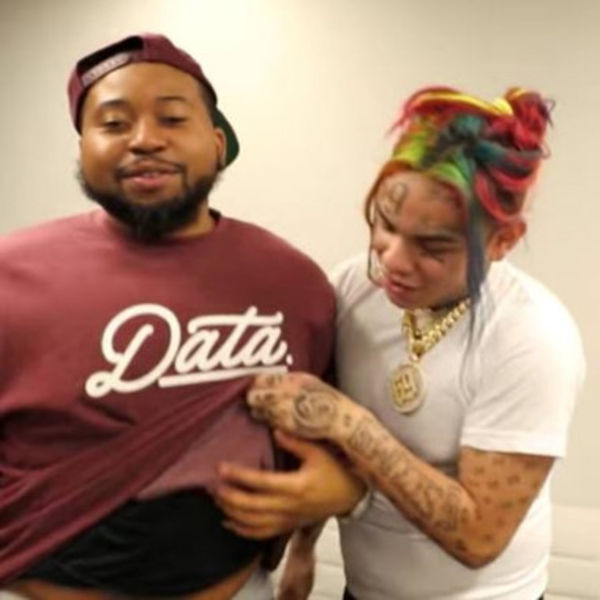