Five LAUTECH students were involved in a fatal accident that occurred along Aroje road, opposite Bovas Petroleum station, Ogbomoso.

Tragedy struck in Ogbomoso after Five students of Ladoke Akintola University of Technology (LAUTECH), Ogbomoso on Tuesday were involved in a ghastly accident that claimed the lives two victims of the auto mishap that occurred in the early hours of on Tuesday.

Those who were involved included two of the students simply identified as Seun also known as Young Prof in 400 level and Dr. Sleem, 400 level. 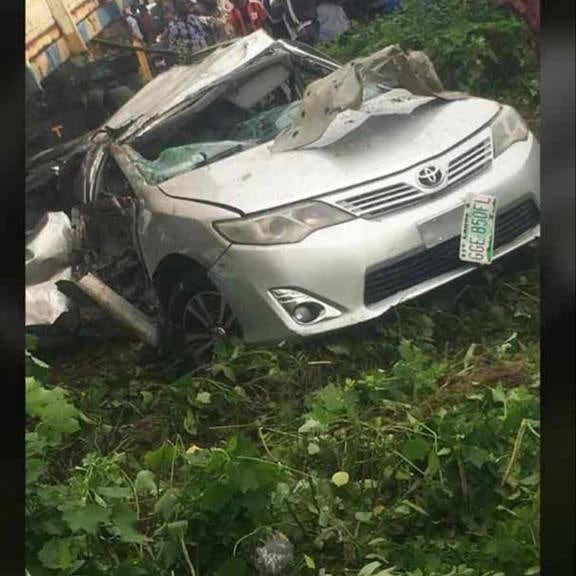 It is gathered by Viralmula.Com that Yunus. one of the occupants of the vehicle is still in a state of comma in the hospital, while the other 2 survivors are in the intensive care unit.

Some eyewitnesses at the scene revealed the tragic accidents was caused by   over-speeding and dangerous overtaking.

The institution, while confirming the death of the students, described it as devastating and tragic.

LAUTECH Vice-Chancellor, Professor Michael Olufisayo Ologunde, while speaking on the sad occurrence, prayed to God to give the entire University community the fortitude to bear the irreparable loss.

The VC in a statement said that he was personally involved in the efforts at rescuing the students.

The statement reads “Vice- Chancellor, LAUTECH, Ogbomoso, Professor Michael Olufisayo Ologunde, has described as devastating, the death of some students of the Institution in an early morning auto accident around Aroje area of the city.

“Professor Ologunde who was personally involved in efforts at recovering the remains of the dead students prayed that the Lord repose their souls and grant their parents and the entire University community the fortitude to bear this irreparable loss.

“He has also directed that the University ambulance be deployed to the scene to convey their remains, ordering functionaries to abandon whatever other duties to ensure that the corpses are recovered for necessary steps ahead of their burial”. 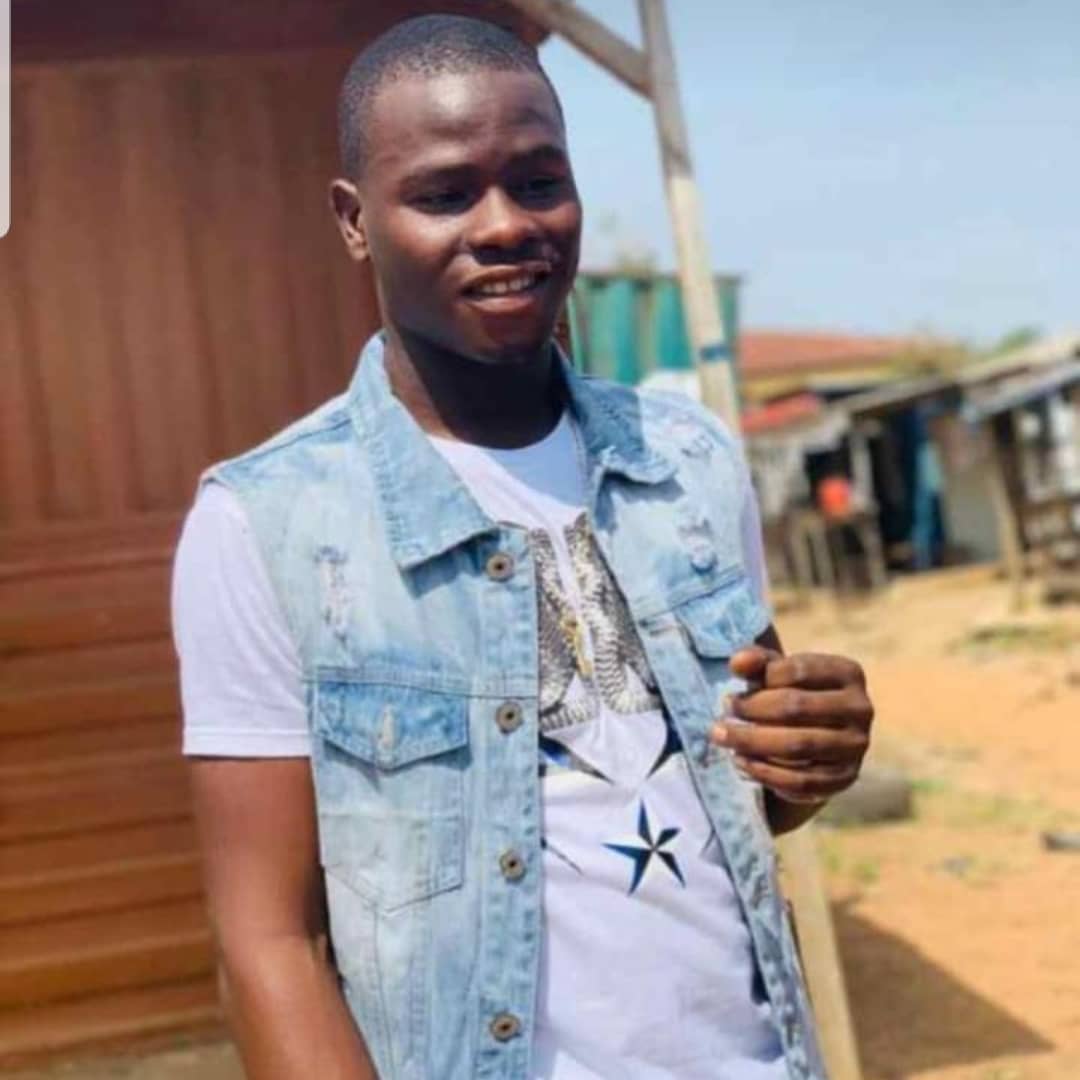 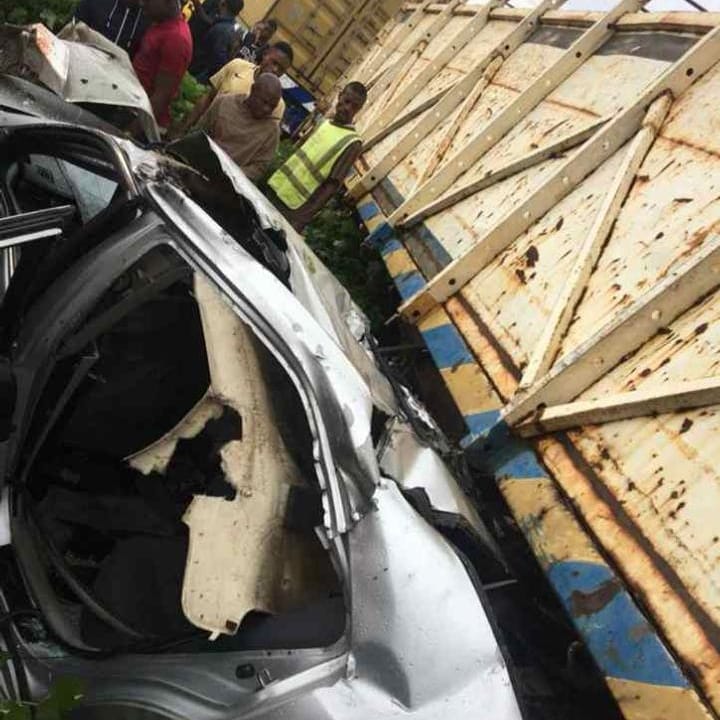 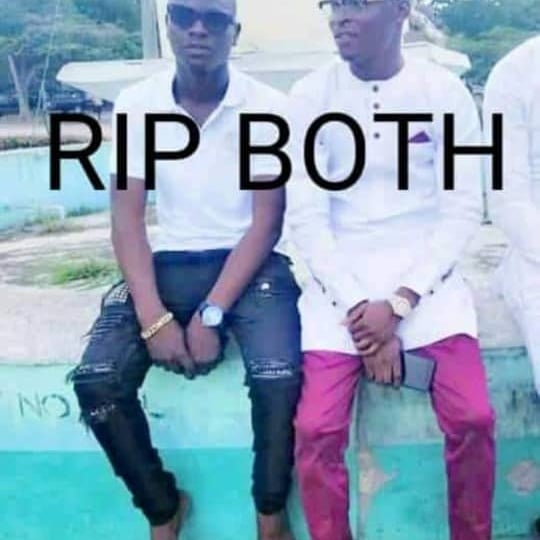 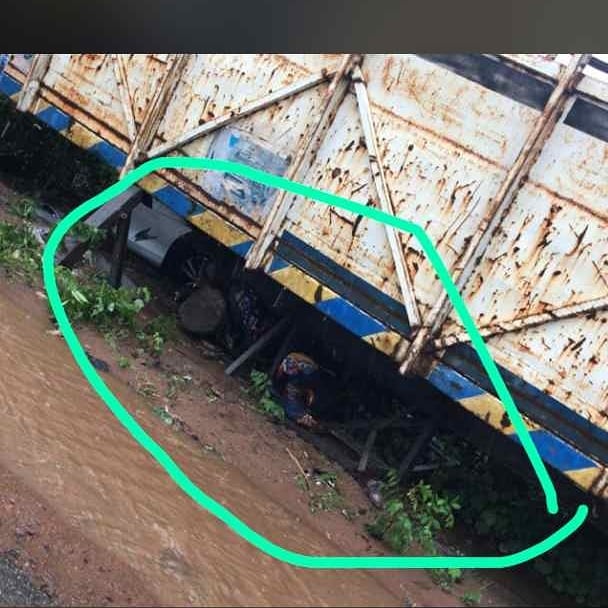 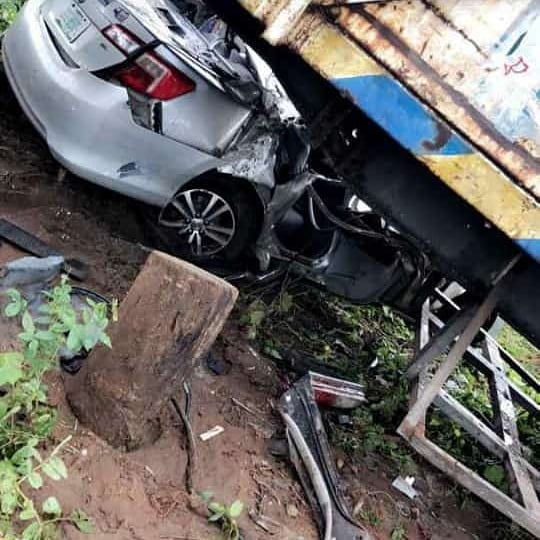 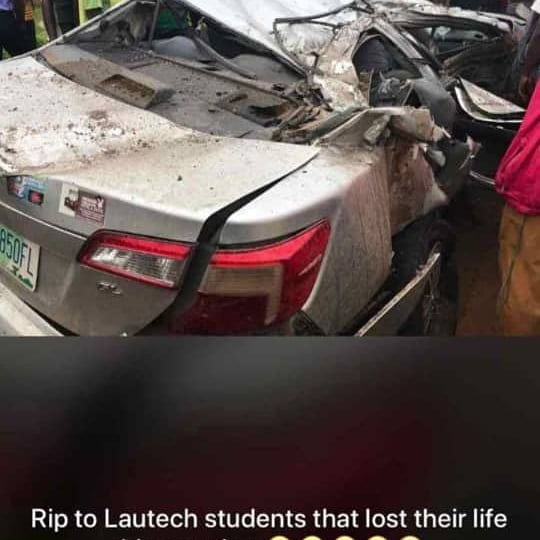