NYSC Corper dies after falling out of a commercial bus in Lagos (graphic photo) - ViralMula.com

Akhigbe Nuel Odiase, a recent law graduate and also A corps member has died after he fell off a commercial bus and hit his head on the pavement in Lagos.

Ii is gathered by viralmula.com that he  was in a bus plying the LASU-Isheri road when he fell from the moving vehicle at about 9:45pm on the night of April 15, 2019.

He sustained a severe head trauma from the fall and was rushed to the nearby Alimosho General Hospital, Igando, where he was given first aid treatment. He was then transferred to LASUTH where he died later that night from his wounds. 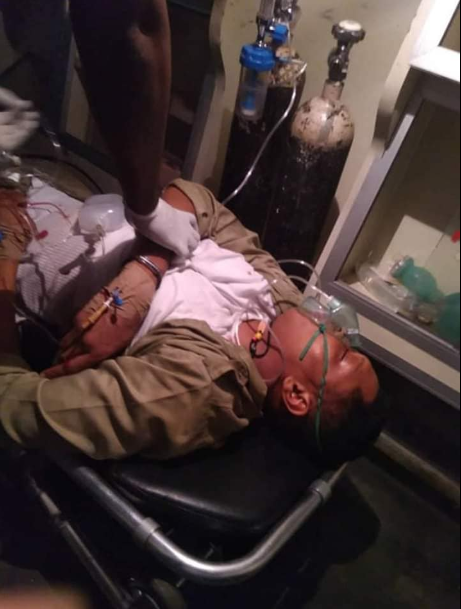 Any Man I Sleep with Dies , 7men are dead Already But I need More S.ex – Ghanian Woman Cries Out

Friends and colleague have taken to Facebook to mourn the Ambrose Alli University law graduate. 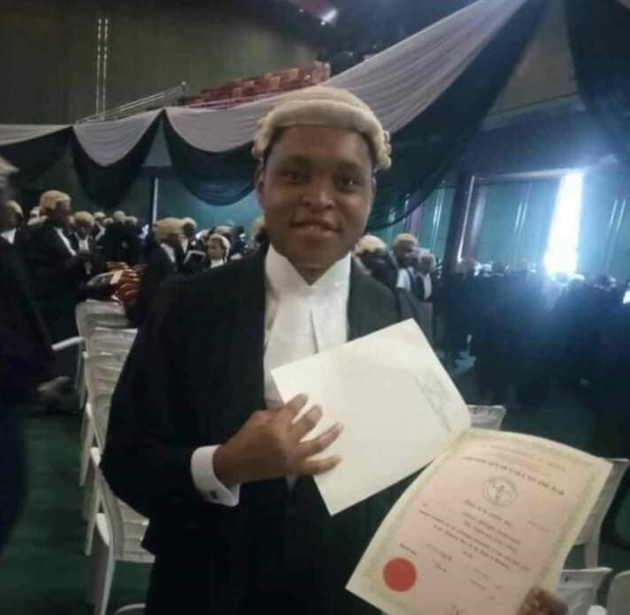 The efforts And love you put into Law, into life.. You strived to be better, even though you didnt get the first class you aimed at LS you made a clear 2.1.. You emerged so beautifully…
I dont want to believe its all vanity.. You cannot die in that khaki.. Please i hear miracles happen and its never too late 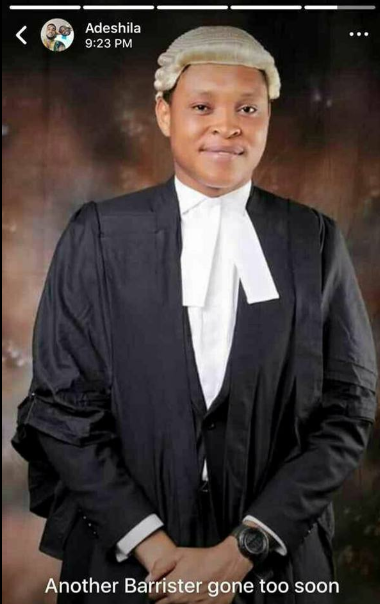