A notorious gang of criminals who have been terrorizing Umudioga community in Emohua local government area of Rivers state along with all thier affiliated gang members were engaged in a violent gun battle today by OSPAC Vigilantes and one of them got arrested.

The suspect was nabbed by ONELGA Security, Planning and Advisory Committee (OSPAC) in Rivers State, after his charms which were both tied round his neck and waist – failed him.

It was gathered that a police officer and other victims were rescued after the security agents engaged the criminal gang in a battle.

According to Findings by Viralmula.com , the young criminal allegedly terrorized the community by raping many ladies in the bush, robbing and kidnapping other victims.

When he was interrogated by the security operatives, he revealed that the gang members always went on operation with their leaders identified as Akrekre and Oyeamuma.

The suspect has been handed over to the police for investigation and prosecution. See photos below. 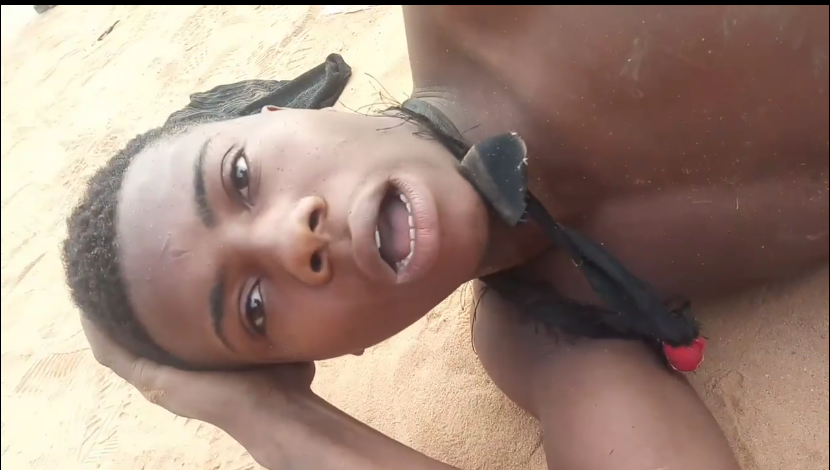 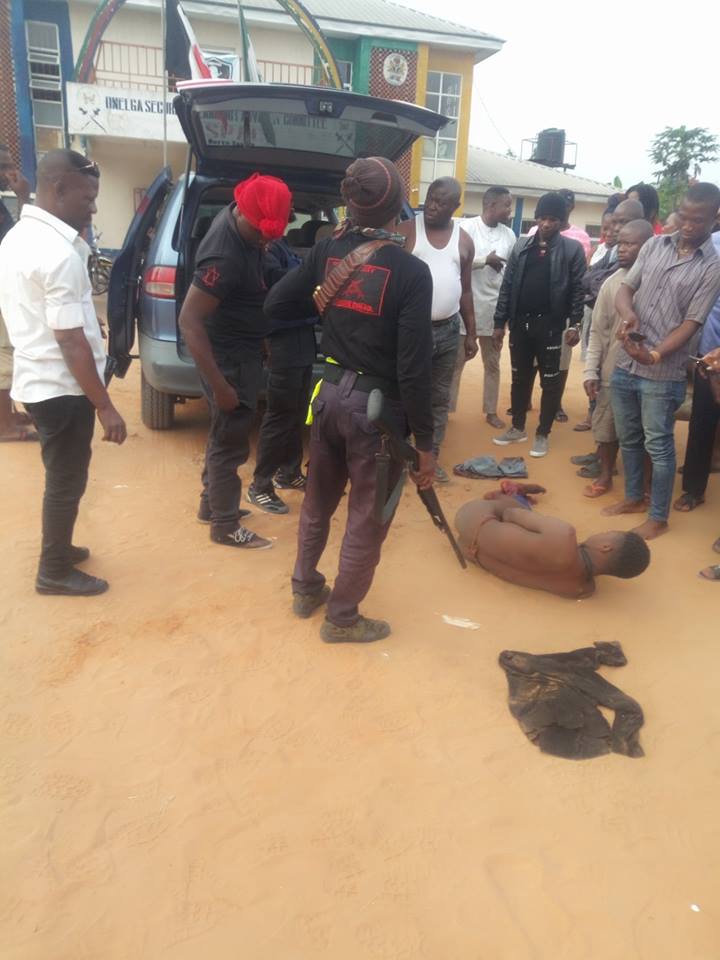 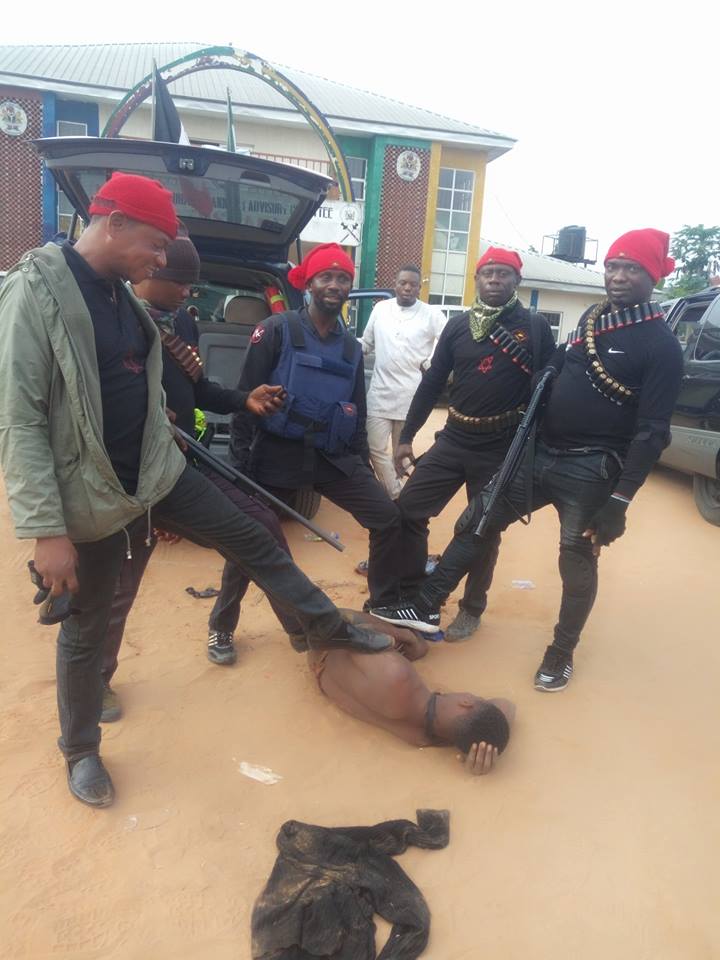 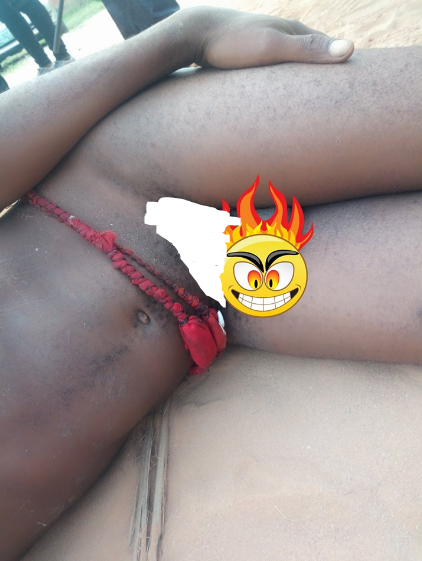