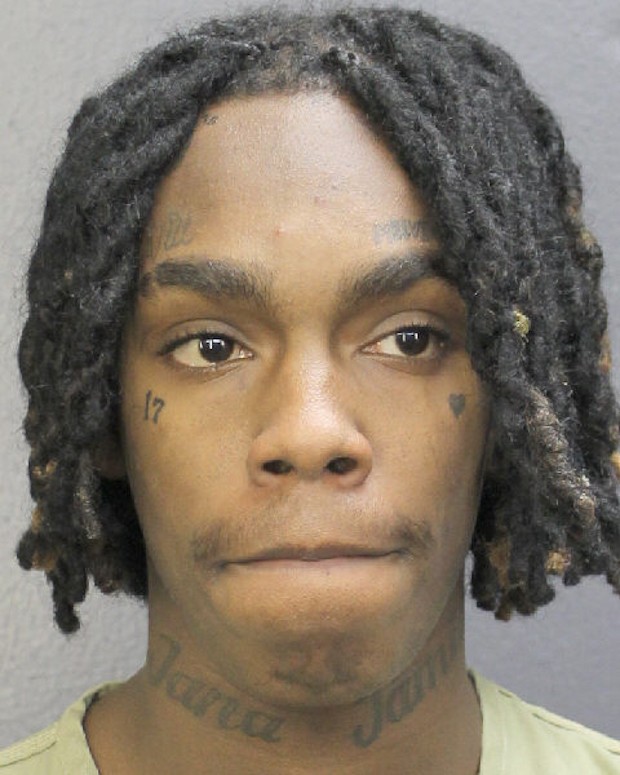 Complex reports that Rapper YNW Melly (born Jamell Demons) and YNW Bortlen (born Cortlen Henry) are now considered suspects in the fatal 2017 shooting of off-duty Indian River County Sheriff’s Department deputy Gary Chambliss.“After that shooting in Miramar, our detectives will be following up for possible information in connection to the Garry Chambliss homicide,” said Captain Tony Consalo, head of the Indian River County Sheriff’s Office’s criminal investigations division. “Perhaps, given their current situation, they might be able to shed some light on the case.”

Rapper YNW Melly Charged With Murdering His Two Best Friends After Trying To Make It Look Like A Robbery!!

The rappers were reportedly standing in a group when someone threw a bottle at a passing car. The car’s driver started firing at them, and as many as three people in the group returned fire. Chambliss, who was standing 170 yards down the street, was struck and killed by a stray bullet.

Although none of the bystanders were able to identify the gunman who killed Chambliss, detectives now reportedly believe that one of the two rappers fired the fatal shot. Consalo did not confirm whether either or both men are now suspects and declined further comment because the investigation is still active.